Oldsmar is a city in Pinellas County, Florida, United States. As of the 2010 census, the city had a population of 13,591. The Oldsmar name dates to April 12, 1916 when automobile pioneer Ransom E. Olds purchased 37,541 acres (151.92 km2) of land by the northern part of Tampa Bay to establish "R. E. Olds-on-the-Bay". The name was later changed to Oldsmar, then to "Tampa Shores" in 1927, and finally back to Oldsmar in 1937. Ransom Olds named some of the original streets himself, such as Gim Gong Road for Lue Gim Gong.

Oldsmar includes several parks along Tampa Bay, historic bungalows, a downtown, and a commercial area along West Hillsborough Avenue. The historical society operates a museum in Oldsmar, and the city erected a new library in 2008. It also includes a thoroughbred racetrack called Tampa Bay Downs.

In hopes of returning to the days of "Old Florida", Oldsmar's downtown is currently undergoing redevelopment efforts. Oldsmar celebrates its history every year with Oldsmar Days and Nights, including parades, car shows (featuring the Oldsmobile), and carnival rides. Notable Oldsmar businesses include the nearby Tampa Bay Downs and the production office of Nielsen Media Research. 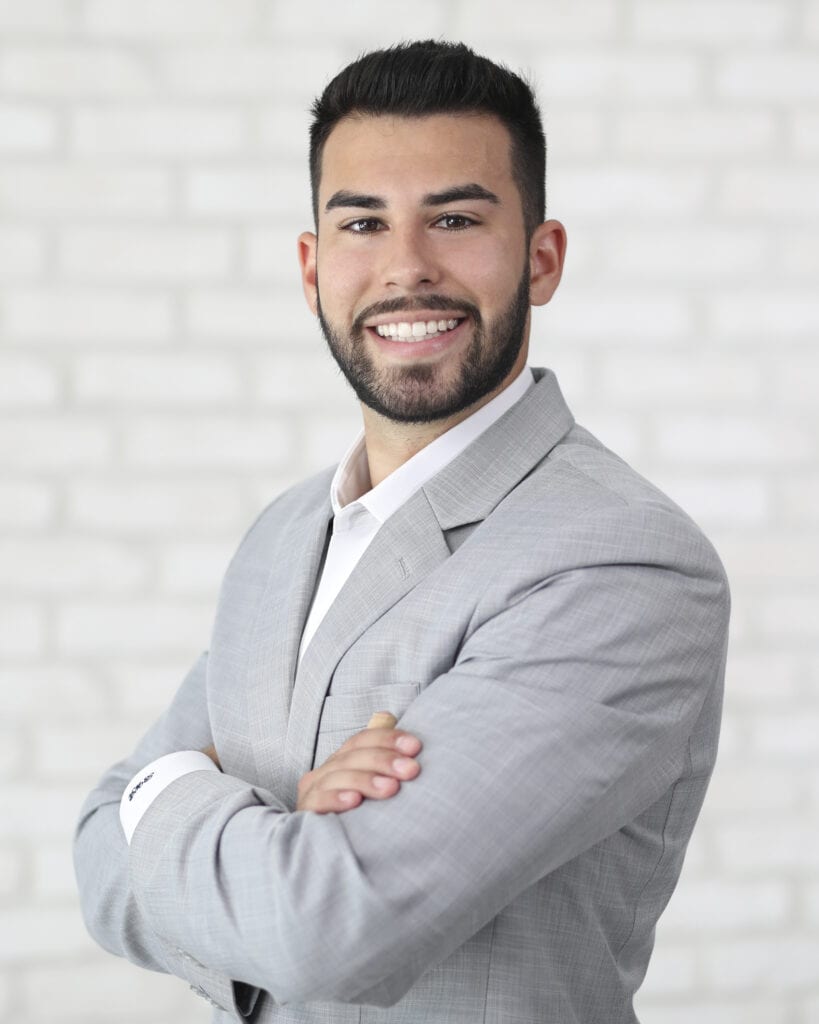